Kerala is often referred to as “God’s Own Country” for its unspoiled tropical beauty. This coastal state has a destination for everyone— whether it’s the beach, mountains, adventure, wildlife, heritage, or culture you’re interested in. The pace of life is slow, making it the perfect place for a leisurely vacation. Don’t miss these top places to visit in Kerala.

Jatayupara Earth’s Center is an ambitious new attraction in Kerala. It opened in late 2016, in Chadayamangalam village in Kerala’s Kollam district, about an hour north of Trivandrum. The park is spread over an astonishing 65 acres and is themed on the Hindu epic The Ramayan. It’s dominated by a 200-foot-long landmark sculpture of Jatayu, the mythical vulture that’s believed to have been killed on the rocky hilltop while trying to rescue Sita from Ravan. Notably, the sculpture is considered to be the largest of its kind in the world. The park has more than 20 adventure activities, a 6D theater that shows the battle between Jatayu and Ravan, a virtual reality museum, an Ayurvedic healing cave, and a cable car (aerial tramway) to transport visitors up. The main attraction for tourists who visit Trivandrum is the 16th-century Padmanabhaswamy temple, dedicated to Lord Vishnu and built by rulers of the kingdom of Travancore. A great deal of wealth has been hidden in the temple, making it the richest temple in the world. Some of the treasures were recently unearthed but the largest vault remains unopened. Unfortunately, if you’re not Hindu, you won’t be allowed to go inside the temple unless you declare you believe in Hinduism. Trivandrum also has some interesting museums and galleries, housed in classical heritage buildings. These include the Napier Museum, Natural History Museum, and Sri Chitra Art Gallery in the museum complex, and Kuthiramalika Palace Museum outside the Padmanabhaswamy temple. The setting of Varkala beach is striking enough to take your breath away, with a long winding stretch of cliff and views that extend over the Arabian Sea. A paved footpath runs along the length of the cliff, bordered by coconut palms, quaint shops, beach shacks, hotels, and guesthouses. Nestled at the bottom of the cliff is a long stretch of sparkling beach, reached by steps leading down from the clifftop. It’s not surprising that Varkala is one of India’s best beaches. Kerala’s Periyar National Park, in the Thekkady district, is one of the most popular national parks in southern India. Unlike most other national parks in India, it stays open all year round, even during the monsoon season. Periyar is known for its wild elephants, and 30-minute elephant rides through the jungle are offered. Safaris are carried out by boat, with the lake being particularly captivating at sunset. Visitors can also take part in an excellent variety of eco-tourism activities there. Known as the “Gateway to Kerala”, Kochi is an enchanting city that’s had an eclectic influence. Arabs, British, Dutch, Chinese, and Portuguese have all left their mark there. The architecture and historical sites in Fort Kochi attract most of the visitors to the area. If you have children, consider taking them to Wonderla Amusement Park in Kochi as well. One of the most tranquil and relaxing things you can do in Kerala is to take a trip in a houseboat along the palm-fringed Kerala canals, known as the backwaters. Freshly cooked Indian food and chilled beer (buy your own and bring it on the boat) make the experience even more enjoyable. You can even spend the night out in the middle of a lake. Stay a few nights at a homestay or resort along the backwaters too. Bliss! For the ultimate experience, don’t miss seeing a sunset from Kakkathuruthu Island on Vembanad Lake. Most Backwaters trips start out from Alleppey. If you’re after an easily accessible and peaceful beach break in Kerala, picturesque Marari is just 30 minutes north of Alleppey. This placid fishing village has a long stretch of undeveloped beaches and a diverse range of accommodations, from plush resorts to simple homestays. Some front the beach. If you like tea, a visit to Munnar is a must! The surrounding region is renowned for its sprawling tea plantations. See tea being picked and processed, and try fresh tea straight from the gardens. There’s even a tea museum. The area is blessed with the natural beauty of winding lanes, misty hills, and forests full of exotic plants and wildlife. Adventure enthusiasts can trek to Anamudi, the highest peak in south India, explore Eravikulam National Park, or go rock climbing and paragliding. Munnar offers a diverse range of accommodations, surrounded by nature. One of the best places to get off the beaten track in India, the Kannur district of northern Kerala offers an ideal blend of secluded beaches and culture in the form of mysterious masked spirit-possession theyyam rituals (October until May) and handloom weaving. Muzhappilangad Drive-In Beach is also located in Kannur. You can drive all the way along its vast stretch of sand! Kick back and relax at one of the inexpensive beach house accommodations, and enjoy the serenity. 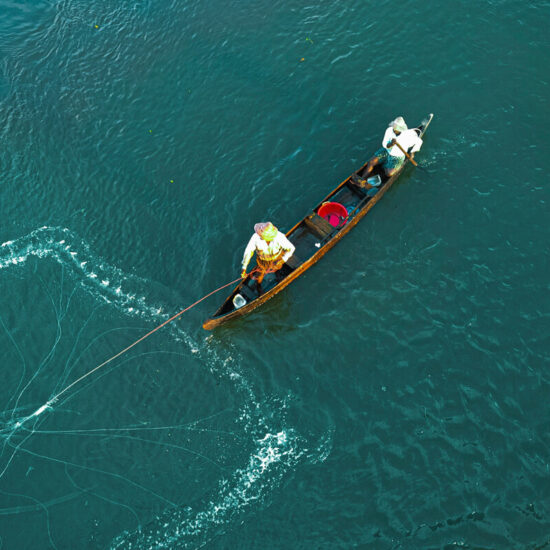 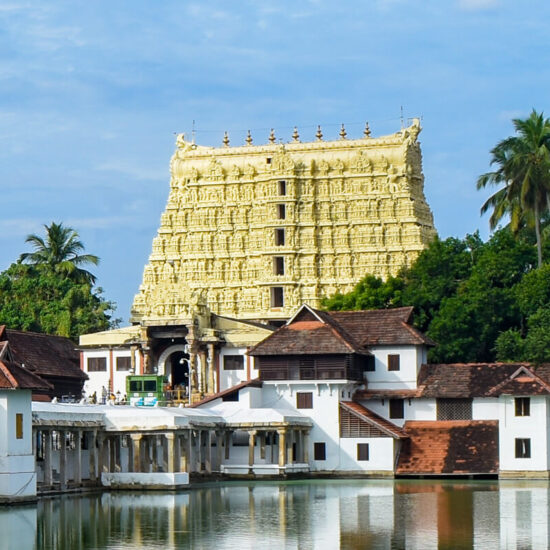 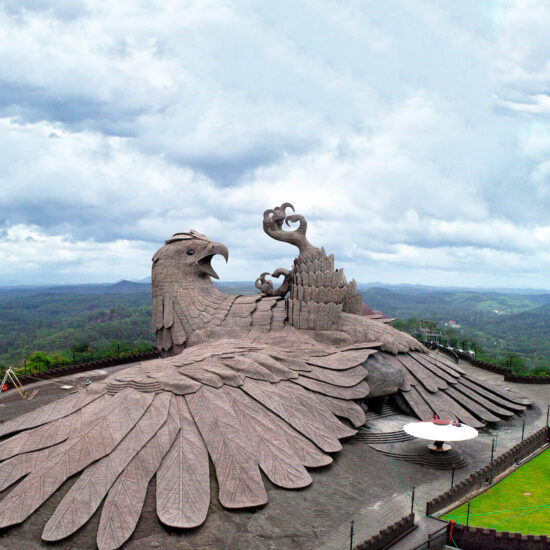 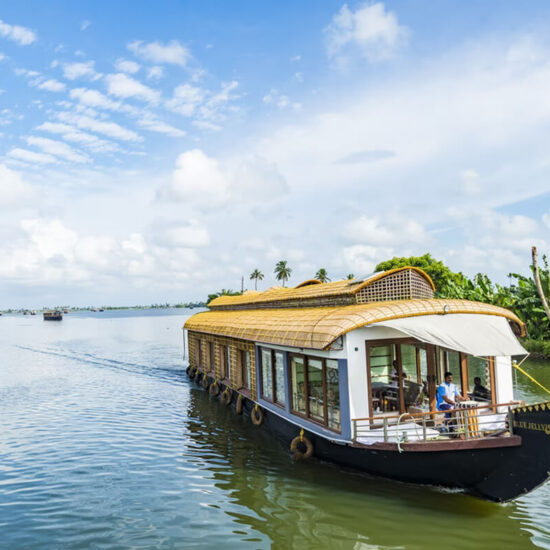 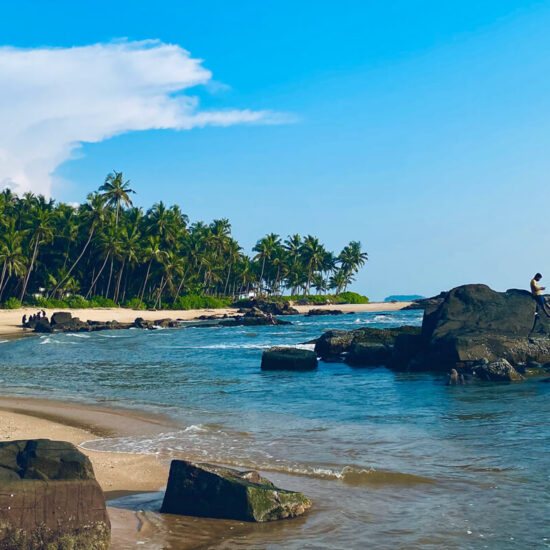 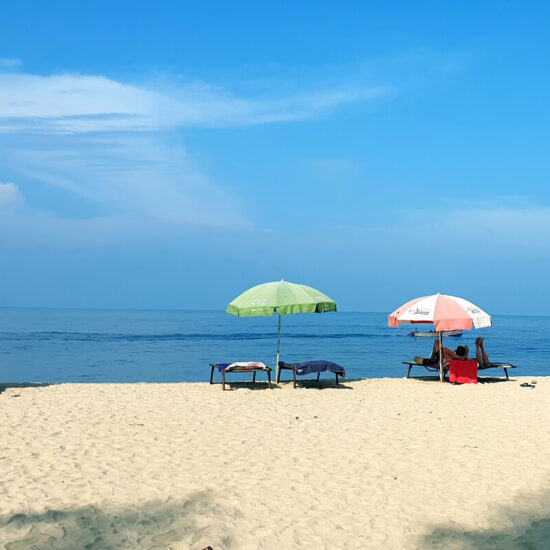 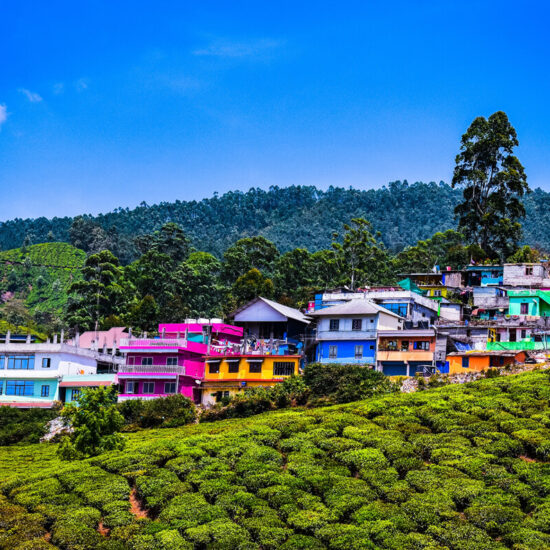 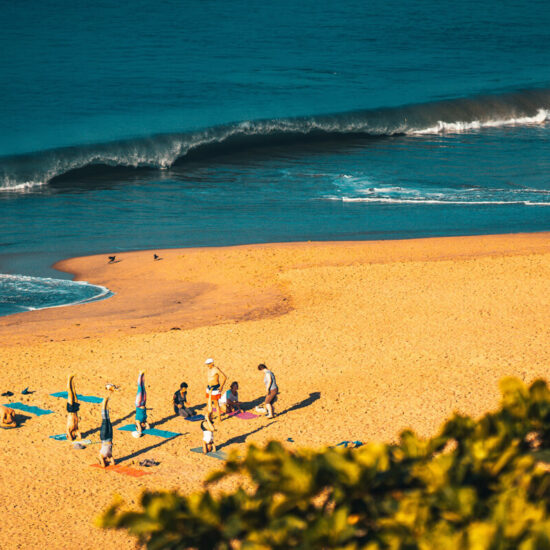 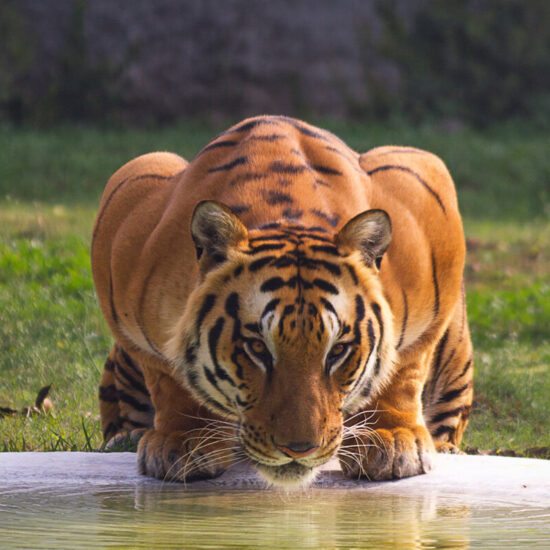