The north Indian city of Varanasi, or Benares, is regarded as sacred by Hindus, Buddhists, and Jains. Situated in the fertile Ganga valley and on the banks of the Ganges, Varanasi is a place of pilgrimage for Hindus, who come to bathe in the holy river. Known as the City of Temples and a beacon of culture, Varanasi has produced many renowned writers. It’s also a center of silk weaving, so practice haggling at the chaotic bazaar for some beautiful souvenirs. Rickshaws are the best way to get about.

One of the most visited holy cities in the world, Varanasi is a sight to behold. It is an exhausting, liberating, and uninhibited experience; all at the same time. The colossal temples & ghats and the other popular places to visit in Varanasi attract millions of tourists year after year. Not only is it a popular destination among Indian travelers, but foreigners also love it too. Although the city is known for its ghats, temples, and music (yes, the music too), there are many other famous places in Varanasi that must be seen and experienced on your trip. Varanasi is the oldest city in India and so contains the old-world charm within its surroundings. The city is full of culture and the holiest city in India. Renowned Indian writers like Tulsidas wrote Ram Charit Manas here. The city is known for its gold and silver thread work, wooden toys, carpet weaving, glass bangles, perfumes, a variety of handicrafts, and artistic brassware.

Varanasi, or Benaras, (also known as Kashi) is one of the oldest living cities in the world. Varanasi`s Prominence in Hindu mythology is virtually unrevealed. Mark Twain, the English author and literature, who was enthralled by the legend and sanctity of Benaras, once wrote : “Benaras is older than history, older than tradition, older even than legend and looks twice as old as all of them put together”. 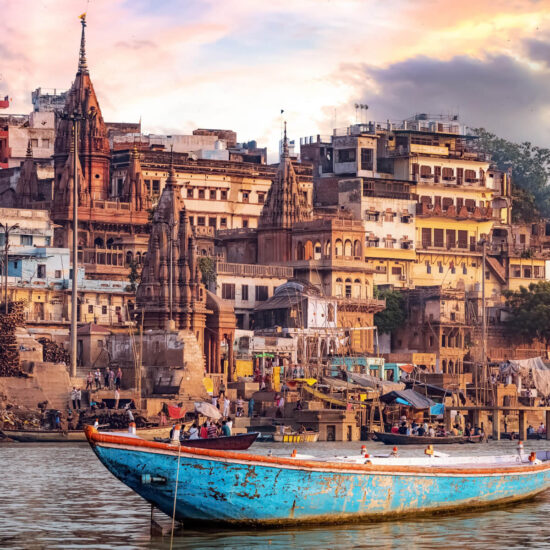 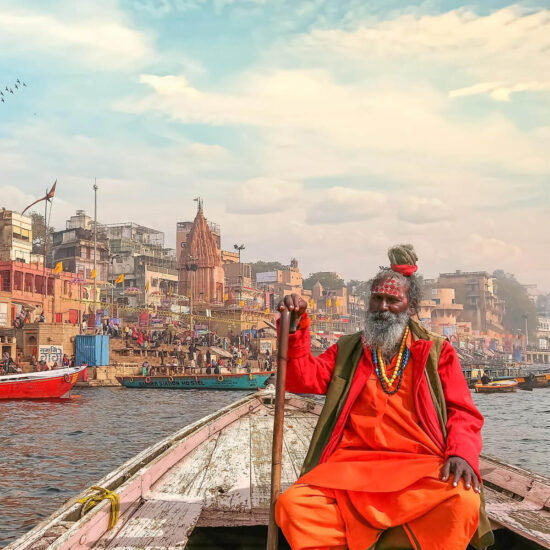 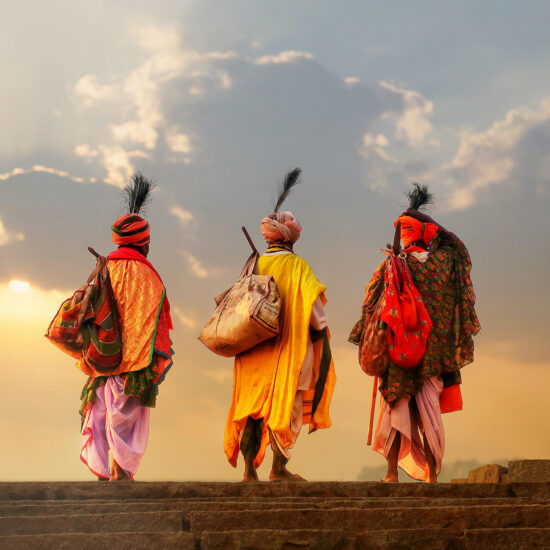 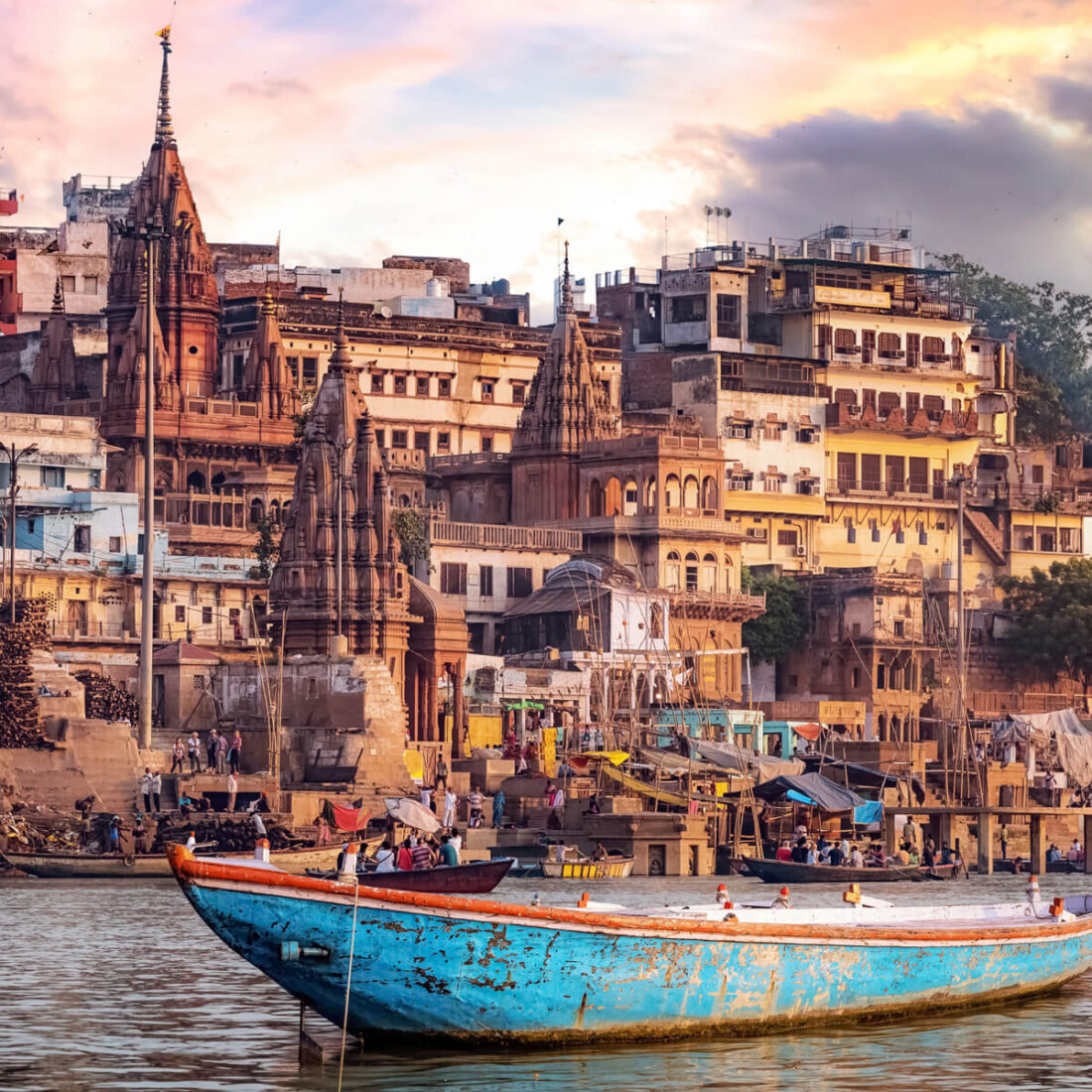 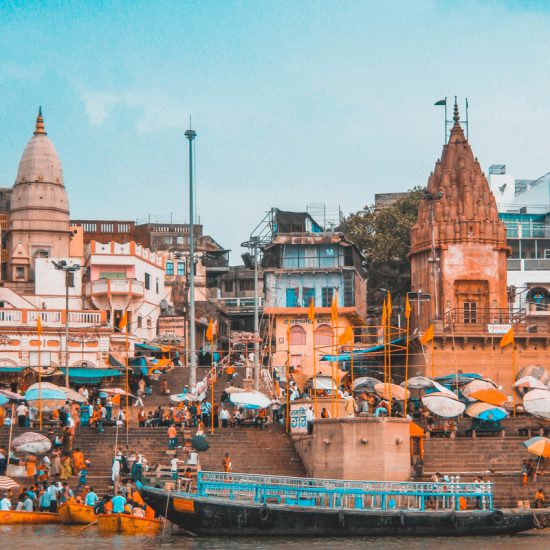 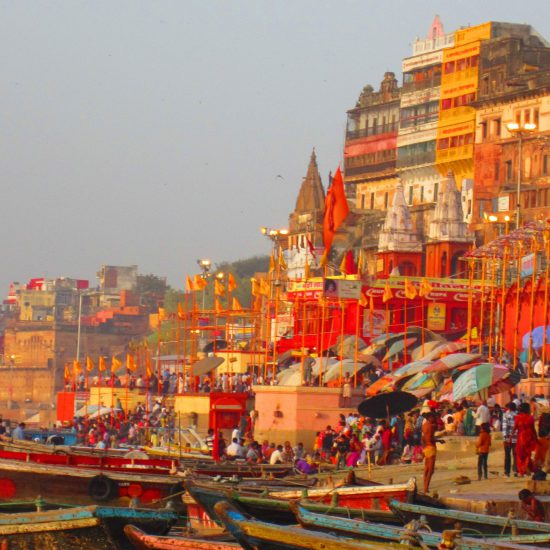